Innovation and technology are changing the way we live and work. BHP is working closely with the Shire of East Pilbara and the Newman community to understand and harness these opportunities, and to generate a vision of what the future of work, training and life will look like in Newman.

Through a series of engagements and activities, the project is bringing together the community, young people, business pioneers and local leaders to map an exciting and sustainable economic future. Together we will explore how innovation is improving work and life, introduce concepts such as the ‘future of work’ and the ‘fourth industrial revolution’, and collaboratively chart how these changes can support jobs and the local economy.

To explore these themes and build the Newman Futures roadmap, we are hosting engagements and activities in a number of key focus areas.

ECONOMY AND THE FUTURE OF WORK

Collaborating with industry, innovators and government to explore how work is changing and how future work and supply chain opportunities can be supported and elevated.

What do jobs of the future look like and what are the pathways needed to get there? This focus area will work with schools, training providers and local leaders to map the conditions for success in future education and training pathways in Newman.

Building a strong economy means supporting a happy, healthy and functioning community. This focus area will look at how the hard and soft infrastructure of Newman can be enriched to support a sustainable population in town.

With changes in technology come the opportunity to build upon and enhance language, culture and country to build cultural understanding and strengthen future generations.

A fundamental change in the way we live, work, and relate to one another. This revolution is characterised by the merging of the digital, physical and biological worlds and is enabled by the speed, depth and breadth of technological advances. 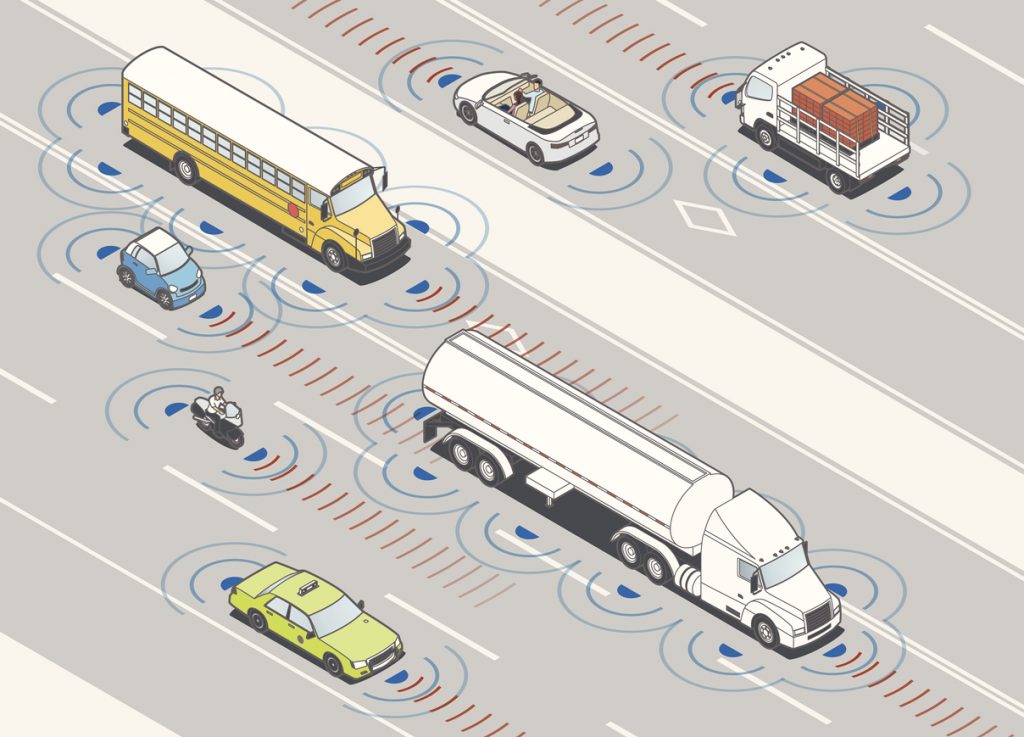 The use of sensors in new technology is a well-established practice. For example, traffic lights have used sensors for years to ensure the smooth flowing of traffic, and the annoying beeping from your open fridge door is caused by a sensor.

Diabetics can now have a sensor implanted in their body that alerts them of their blood sugar level. From a signal, an actuator can then convert the energy into motion. An actuator is typically a mechanical device that takes energy and converts it to any form of motion such as clamping, blocking or ejecting. 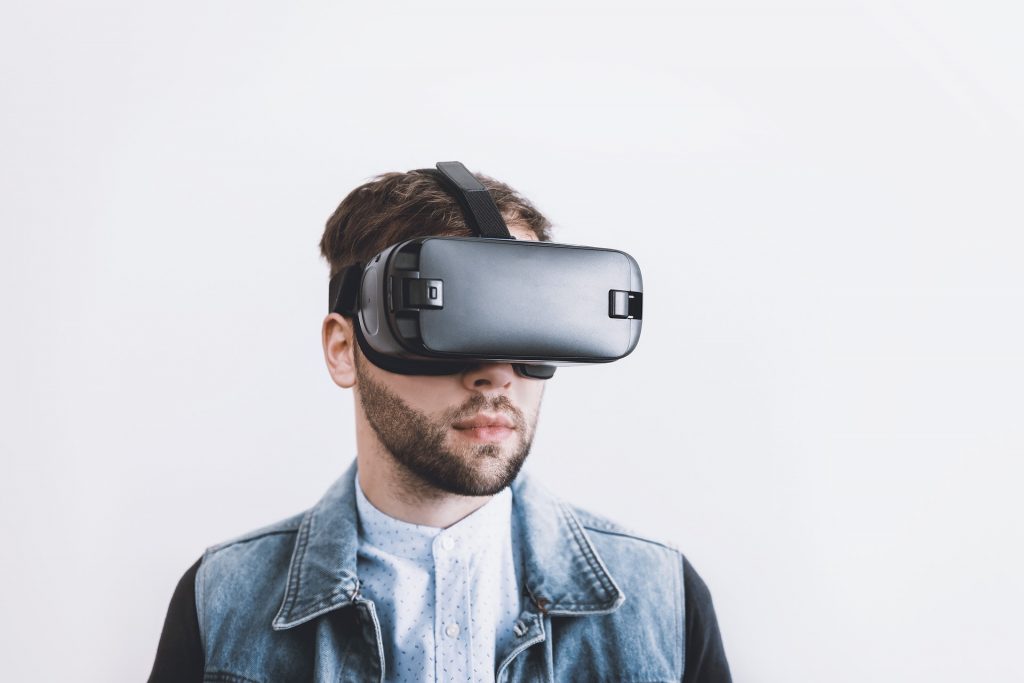 VR is the use of technology to create a simulated environment which the user can view and interact with. Unlike traditional user interfaces, VR completely immerses the user inside the simulation.

Although traditionally associated with the gaming industry, the uses of VR are starting to be realised in many different applications.

For example, uses of VR in medicine are increasingly widespread, from pain management to training medical students, from treatment of PTSD to management of cognitive disorders such as autism and anxiety, VR is helping people to live better lives right now. 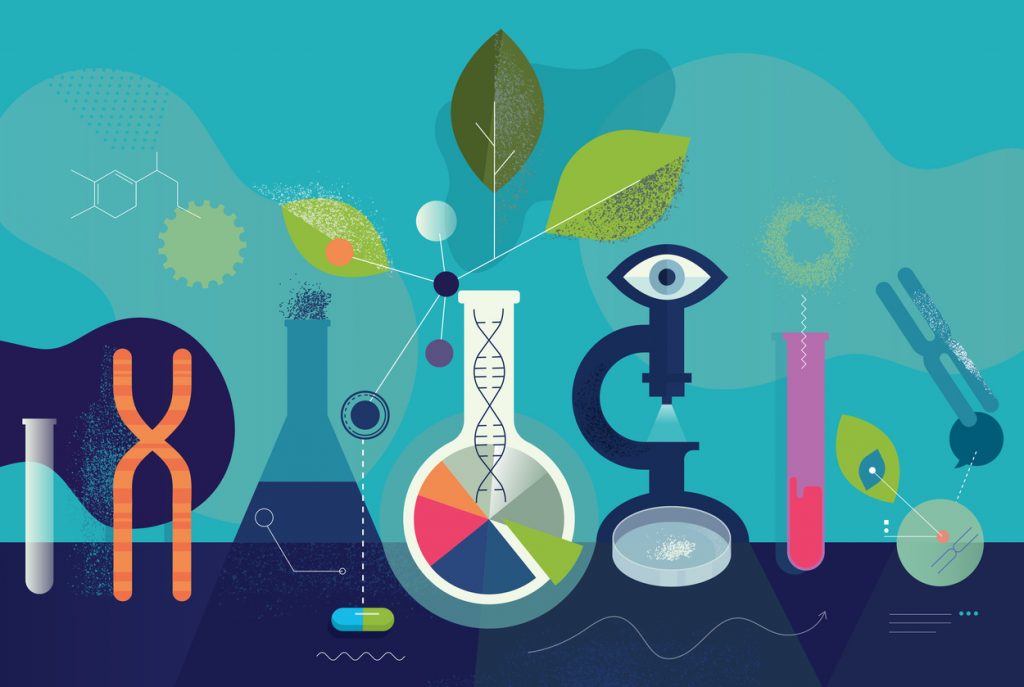 Biotechnology, often abbreviated to biotech, is the area of biology that uses living processes, organisms or systems to manufacture products or technology intended to improve the quality of human life.

Biotechnology can be used in agriculture, in the manufacturing of fuel and in finding cures for diseases and developing new medicine.

In 2011 alone the use of biotech crops reduced CO2 emissions by 23.1 billion kilograms or the equivalent of removing 10.2 million cars from the world’s roads. 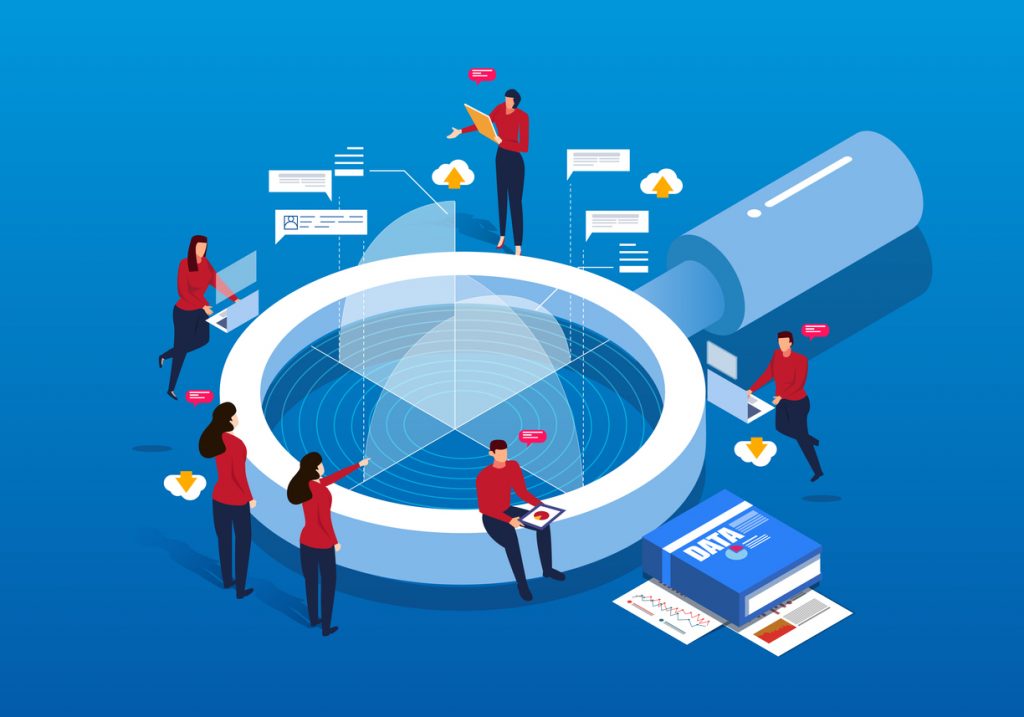 Nowadays, almost every action we take leaves a digital trail. We generate data whenever we go online, when we carry our GPS-equipped smartphones, when we communicate with our friends through social media or chat applications, and when we shop. You could say we leave digital footprints following every digital move, which is almost everything.

The term Big Data refers to the collection of all this data and our ability to use it to our advantage across a wide range of areas. 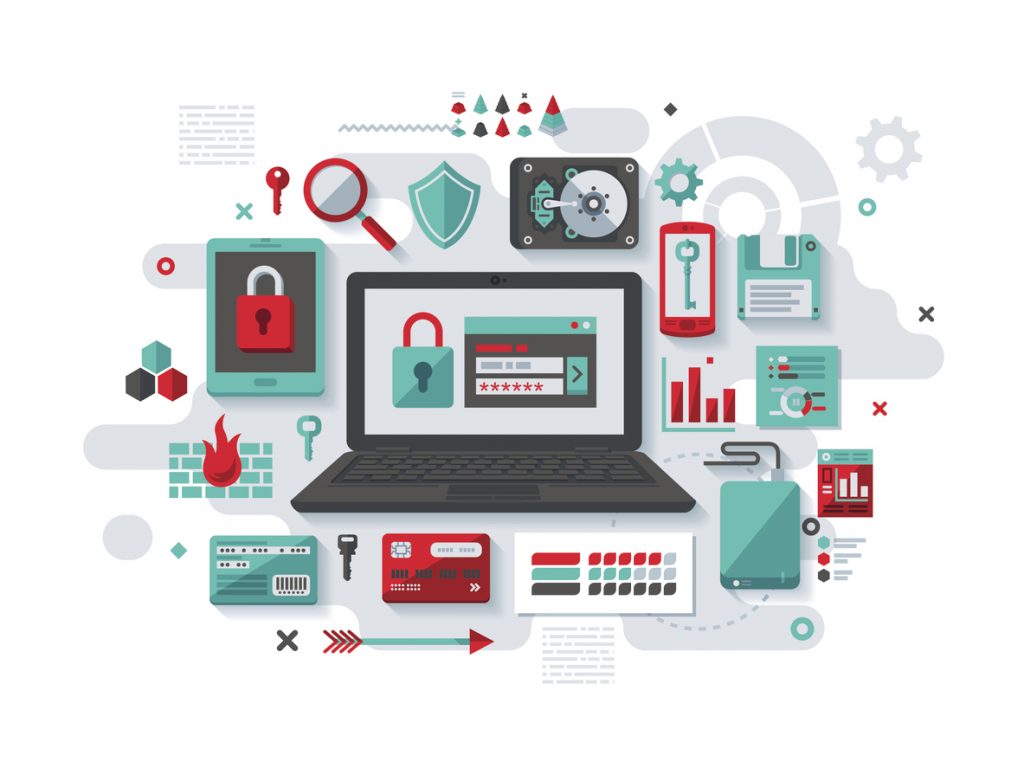 The world relies heavily on technology and everyone has large amounts of data stored online. This ranges from governments and the biggest companies in the world, to you reading this site right now. Our devices and digital systems have vulnerabilities.

Cybersecurity measures protect from attackers who try to exploit these vulnerabilities. 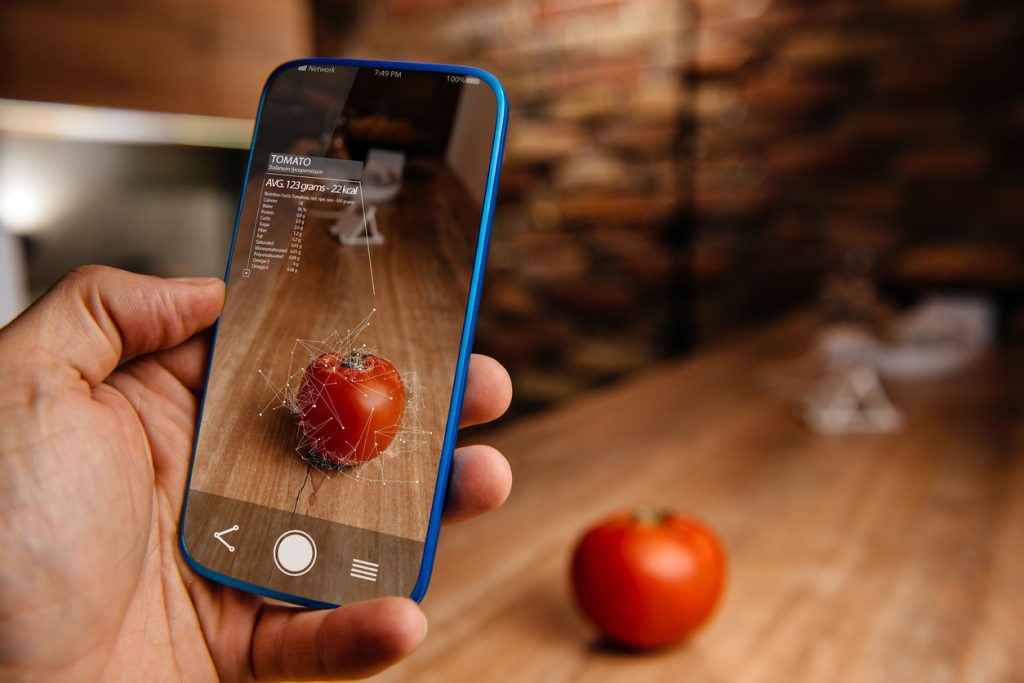 Augmented reality, often abbreviated to AR, refers to a simple combination of real and virtual (computer-generated) worlds. Given a real subject, captured on video or camera, the technology ‘augments’ (adds to) that real-world image with extra layers of digital information.

Augmented reality has been used to help train medical students in surgical procedures, as well as providing the basis for one of the most popular games of 2016, Pokemon Go! 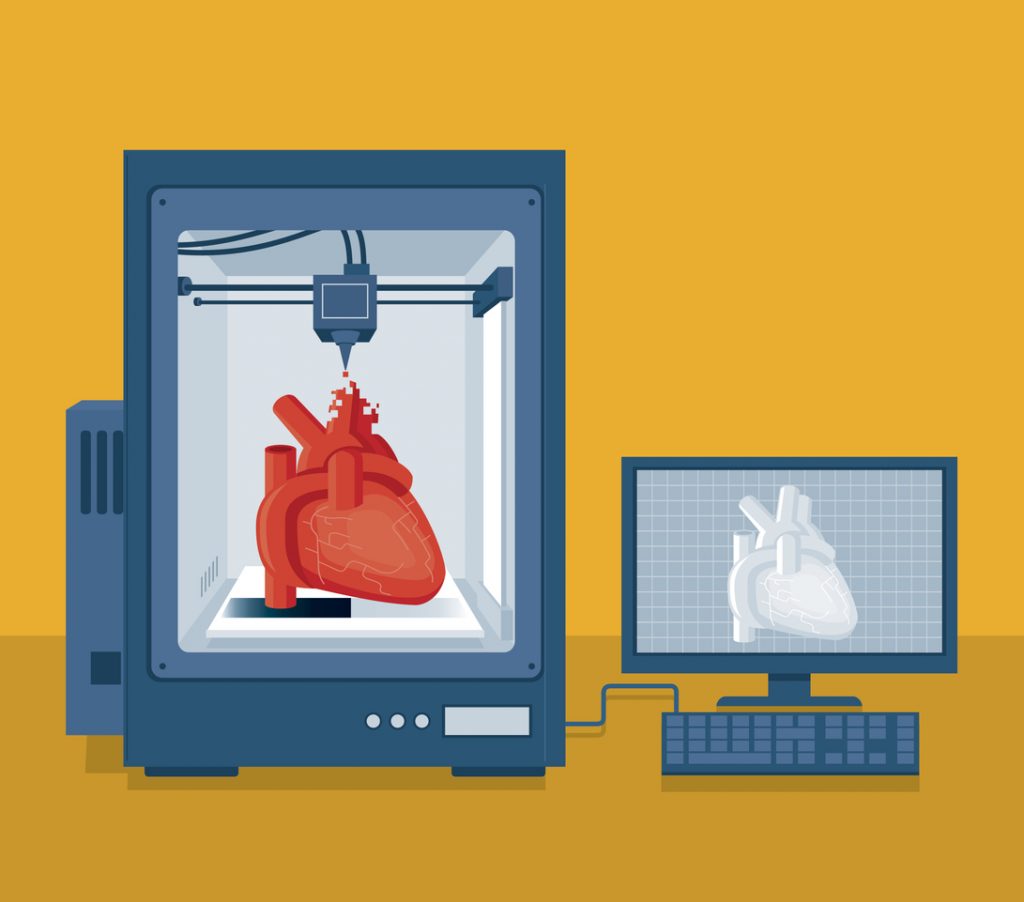 3D printing has taken off in recent years, with a wide variety of industries using the technology to their advantage. Whilst 3D printing can be used to simply print models and prototypes, the technology has now imroved so much that fully functional products can be created. This has revolutionised the manufacturing industry but it is the potential for use within the medical industry that has excited scientists. 3D printers have already produced prosthetics but now scientists are working on producing hearts, kidneys, livers, and even stem cells. 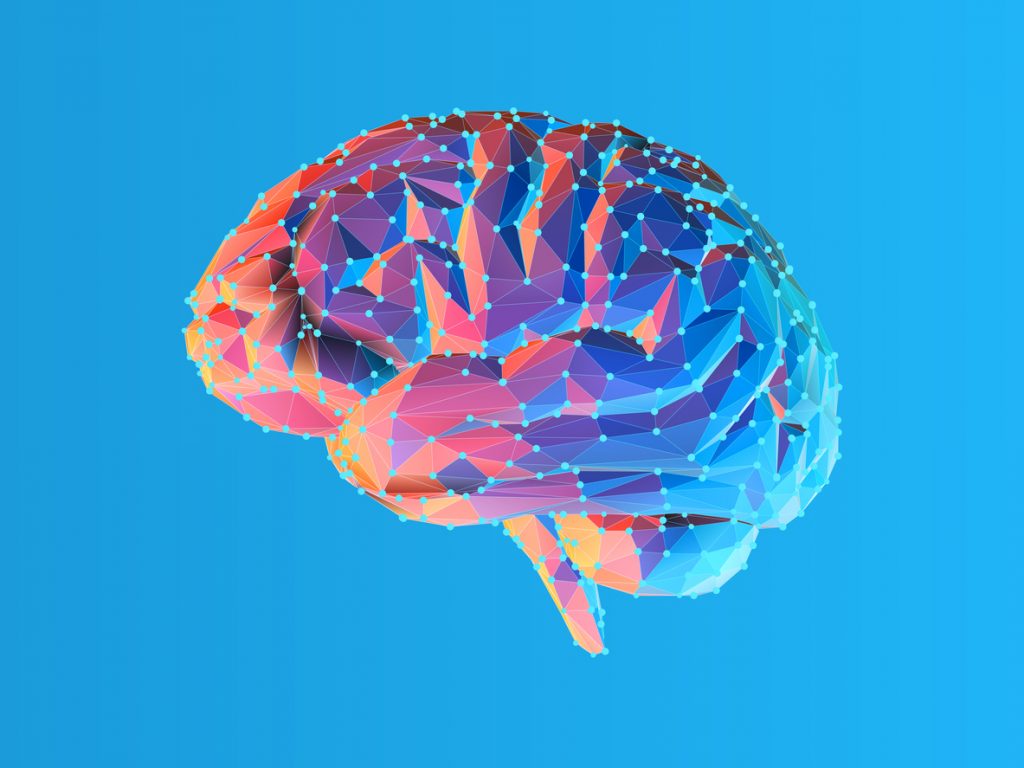 AI is the ability of a computer program or machine to think and learn. This area emphasises the creation of intelligent machines that work and react like humans. Some of the activities computers with artificial intelligence are designed for include: voice assistants like Siri, online shopping, smart homes, transport, medical assistance, security and much more.

A PwC report estimates that AI will contribute $15.7 trillion to the global economy by 2030!

Analyst firm Gartner says that by 2020 there will be over 26 billion connected devices, some estimate it to be upwards of 100 billion! 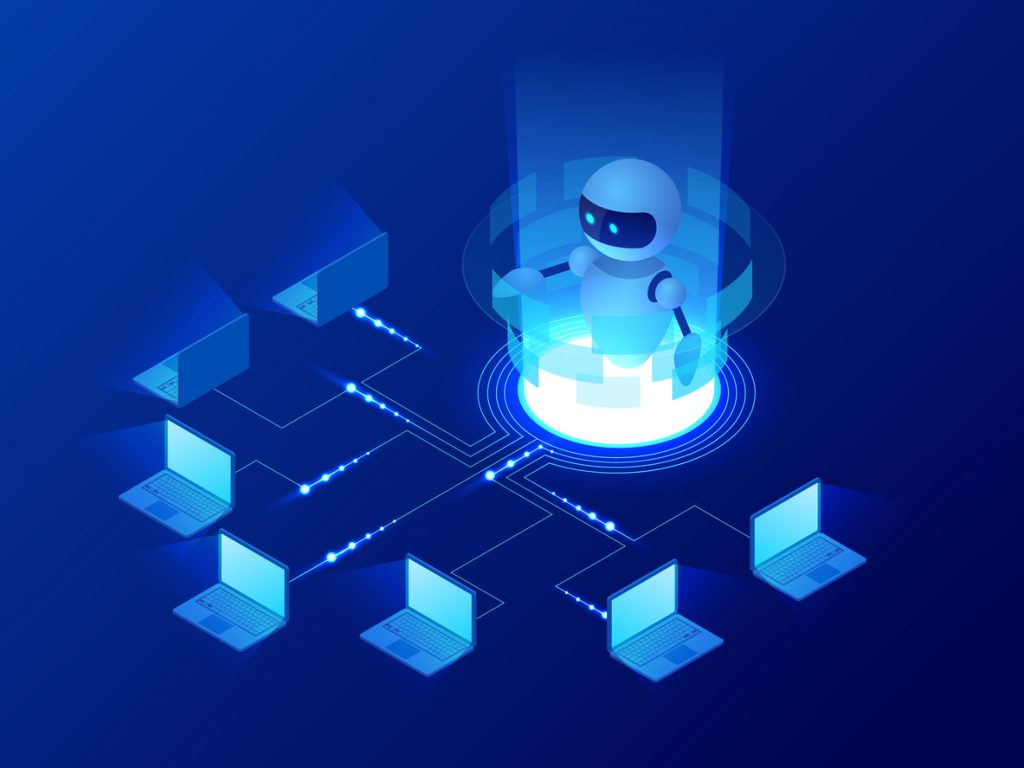 According to a McKinsey Global Institute report, roughly 30% of activities in 60% of occupations have the potential to be automated.
This means it is important to provide the skills and training to build the autonomous capabilities of the workforce.

Automation often applies to repetitive processes. Our jobs of the future will increasingly require us to apply the uniquely human combination of skills such as flexibility, creativity, teamwork, collaboration and problem solving, which is hard to emulate in automation and robotics.

A Bit of Background

Newman lies some 15 kilometres north of the Tropic of Capricorn and is the largest town in the East Pilbara. A real oasis in the outback it is sometimes referred to as the Heart of the Pilbara, the Gateway to the Western Desert and Australia’s Largest Shire. The Shire has been focusing on revitalising the town, further enhancing it as a key regional centre, with aspirations to increase its current population base as a resource town of 8,000 people into a subregional centre that caters for 15,000 permanent residents.

The Newman Futures Project Partnership Group – responsible for the overall strategic direction and oversight of the project’s coordination and administration.

Newman Futures Task Teams – quick response task-oriented teams that are responsible for the development and co-design of agreed initiatives.

If you want to know more about how we work, you can find our terms of reference here.
If you want to find out more or get involved, get in touch. 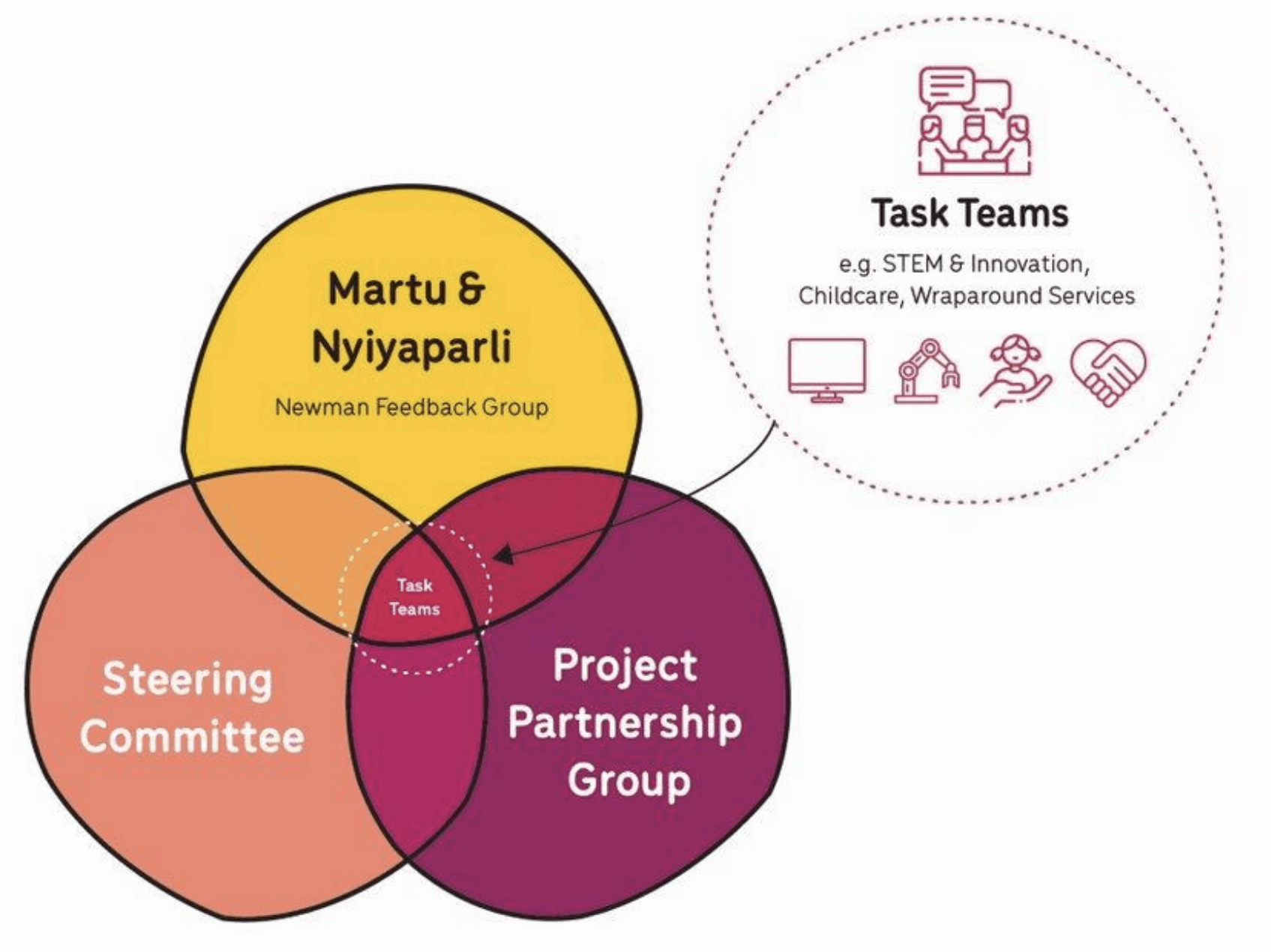 We acknowledge the Nyiyaparli Traditional Owners of the Country on which Newman stands and the Martu People as the Custodians of Jigalong which sits in Nyiyaparli Country. We respect and recognise their leaders, past, present and emerging, and we are grateful for the privilege of living and working on this Country.